Everything you need to know

If you follow news about the climate crisis closely, you will probably have heard of the term ‘decarbonisation’, and understand that it’s linked to our ability to reduce our carbon emissions. Even so, you may not know exactly what’s involved in the decarbonisation process, or how it moves us further down the road to net zero. In this guide we’ll explore what decarbonisation is, how the process works, and why it’s so crucially important for both the viability of your business and the future of the planet.

Decarbonisation does exactly what you think it does – it refers to the process of removing carbon dioxide from something. More specifically, decarbonisation is the process of reducing the carbon emissions that result from human activity, whether it’s the burning of oil, coal, and gas, or the deforestation of important rainforests like the Amazon. Decarbonisation uses various methods to mitigate the worst effects of high-emission human activity, and aids the switch from fossil fuels to energy generated from clean sources, with the ultimate goal of eliminating carbon emissions from the atmosphere altogether.

Why is decarbonisation important?

It’s hard to read a newspaper or watch the nightly news today without finding a story about the climate crisis. And rightly so. Since 50 nations first signed the United Nations Framework Convention on Climate Change (UNFCCC) in 1992, which officially linked human activity to climate change, our continued reliance on fossil fuels has caused the planet to heat rapidly. Dealing with carbon dioxide emissions is no longer a problem for the future – the climate crisis is already here. In 2015 world leaders recognised the scale of the problem, signing the Paris Agreement which pledged to limit the global temperature rise to no more than 1.5 degrees over pre-industrial levels. We’re already lagging behind those targets, with current projections likely to lead to an increase of between 2 and 4 degrees. This would be catastrophic for the planet. The only way to tackle climate change is to achieve a substantial reduction in the global temperature, and that can’t be done without rapid decarbonisation.

How is decarbonisation carried out?

There are several lanes on the road to net zero, and we’re going to need to use all of our collective ingenuity to avoid the worst effects of the climate crisis. Below are just a few of the methods currently being used to achieve decarbonisation.

Transitioning away from fossil fuels

While there are new technologies that allow us to reduce the environmental impact of the fossil fuel industry (more on that later), the best and most obvious way to reduce global carbon emissions is to (quickly) transition away from fossil fuels. In the US in 2019, 74% of all greenhouse gas emissions came from the burning of fossil fuels, while in 2020, fossil fuel power stations still produced a massive 84% of the world’s energy. These stats not only indicate how challenging switching from fossil fuels to low-carbon energy sources will be, but how essential that process is if we’re going to redress the climate imbalance. That said, people need power. The electricity generated by the fossil fuel industry needs to be replaced somehow. That’s why low-carbon power generation is so crucial to decarbonisation. Whether it’s introducing electric vehicles to the transport sector, or making use of cleaner alternatives like solar power, there are various techniques currently being used to realign our existing energy systems with the aim of decarbonising power generation.

Given the world is still so dependent on fossil fuels, it’s unrealistic to imagine our biggest economies will simply turn off the tap and switch to cleaner energy. So we need to lessen the impact of burning fossil fuels at the same time as that transition is taking place. That’s where carbon capture comes in. Carbon capture is a vital weapon in the battle against climate change. It’s a new technology that allows businesses and entire industries to capture the carbon they’re emitting at source. By utilising commercial-scale carbon capture technologies, traditionally high-emission industries like construction can capture the carbon they release in real time, and choose to either store it, or treat it in such a way that it can be harnessed for other products, like carbon dioxide for fizzy drinks.

Industries from agriculture and manufacturing, to food and drink and healthcare, rely heavily on the process of heating water, and that process is carbon-intensive – most industrial heating is still carried out by the burning of fossil fuels at an industrial scale. The decarbonisation of heat is the name for the process by which businesses can continue heating at the same scale, but reduce carbon emissions at the same time. The challenge is to efficiently deliver high-temperature water for industries that need it for processing, and for existing buildings that have been designed for high-temperature boiler systems. While this isn’t an easy balance to strike, there are ready-made solutions that can help businesses decarbonise without affecting their output, such as the Action Zero Escopod.

What is ‘net zero’ and how does decarbonisation factor in?

Net zero is a term used to describe the point at which an organization releases no more carbon dioxide or greenhouse gasses into the atmosphere than can be absorbed. In order to limit global warming, the UK Government, the Government of Ireland, and governments from around the globe have pledged to reach the target of zero net emissions by 2050. To reach net zero, it’s critical for businesses to consider decarbonisation methods and strategies that will help your business produce as little emissions as possible, while remaining economically viable. As technology advances and becomes more accessible, you can expect to see an increase in decarbonisation efforts and use of new forms of technology to help businesses across all sectors reach net zero emissions.

What are the benefits of lowering my business’s greenhouse gas emissions?

One of the benefits of decarbonising your business is that it decreases the total cost of ownership (TCO) by reducing operating expenses. Decarbonisation has many different components, but one that has a big impact on revenue is improving energy efficiency in buildings and equipment. Improving energy efficiency can be done through things like installing LED lighting, HVAC and refrigeration systems, and windows and insulation. All of these things can make a facility more energy efficient which will reduce their electricity consumption; therefore, the total cost of the project is reduced.

Decarbonisation can also help you increase your revenue, for example by selling excess renewable energy back to the grid. Decarbonisation may eventually allow your business to run on all-renewable power, which might enable you to sell excess renewable energy back to the grid so others can use it. Decarbonisation also allows you to take advantage of certain tax incentives, with such opportunities likely to increase as Governments begin to drive home the ‘net zero by 2050’ target. In addition, being able to position your business as a leader in sustainable operations can also open your brand up to previously untapped revenue streams.

Where can I find out more about decarbonisation and my business?

The net zero target is looming for everyone, whether your business is prepared or not. So why not get ahead of it? Action Zero is green energy company that specialises in creating and delivering solutions that help businesses on their journey to net zero. Our track record speaks for itself – we’ve helped well-known organisations cut their emissions by up to 80%, and we can help you too. If you’re interested in finding out more about engineered solutions and patented technologies that will help your business eliminate the use of fossil fuels, get in touch with us today on +353 876 489 628.

Explore our knowledge base 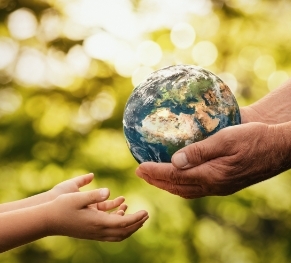 Why is decarbonisation important? 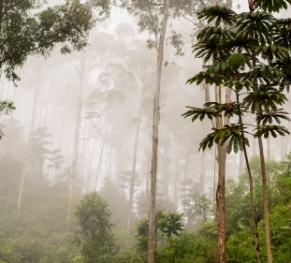 What is net zero carbon? 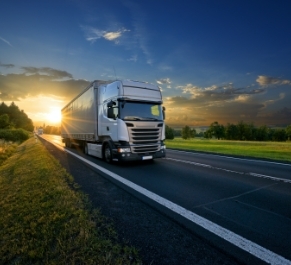 What is the transport decarbonisation plan? 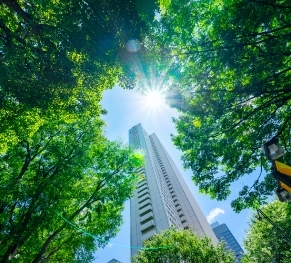 What is the public sector decarbonisation scheme? 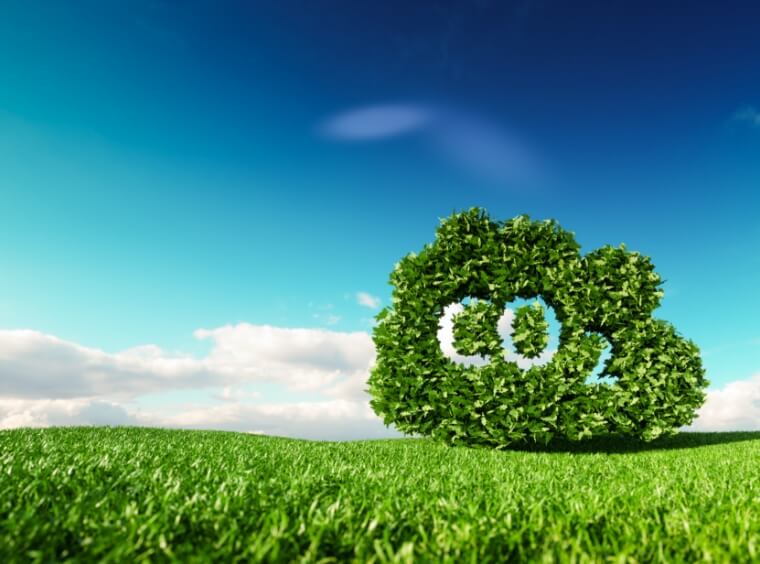 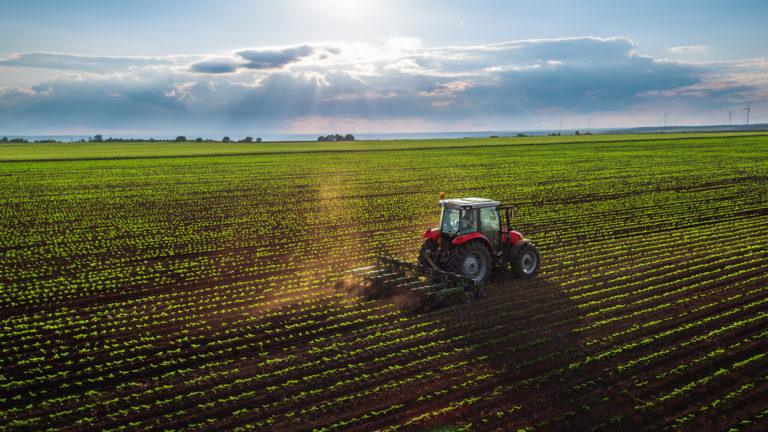 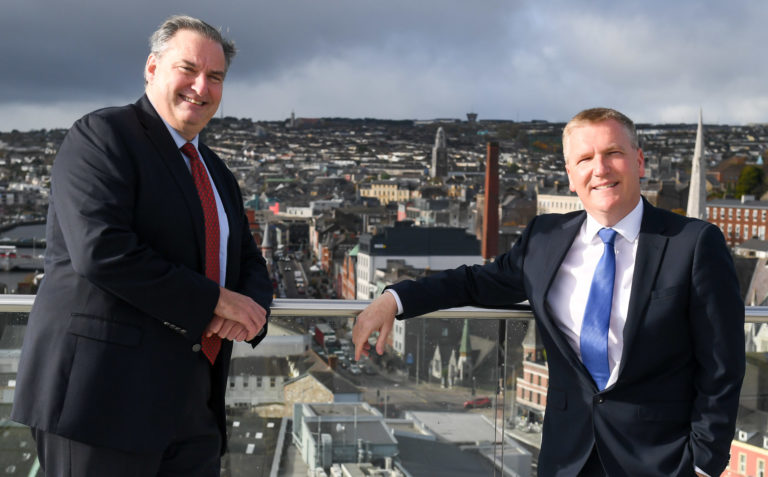 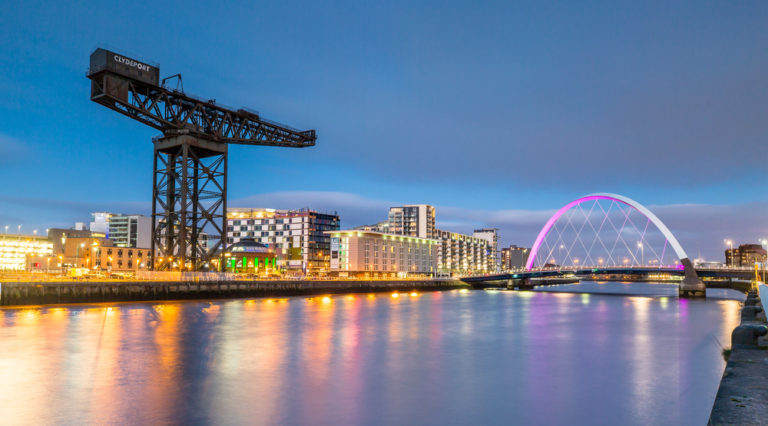