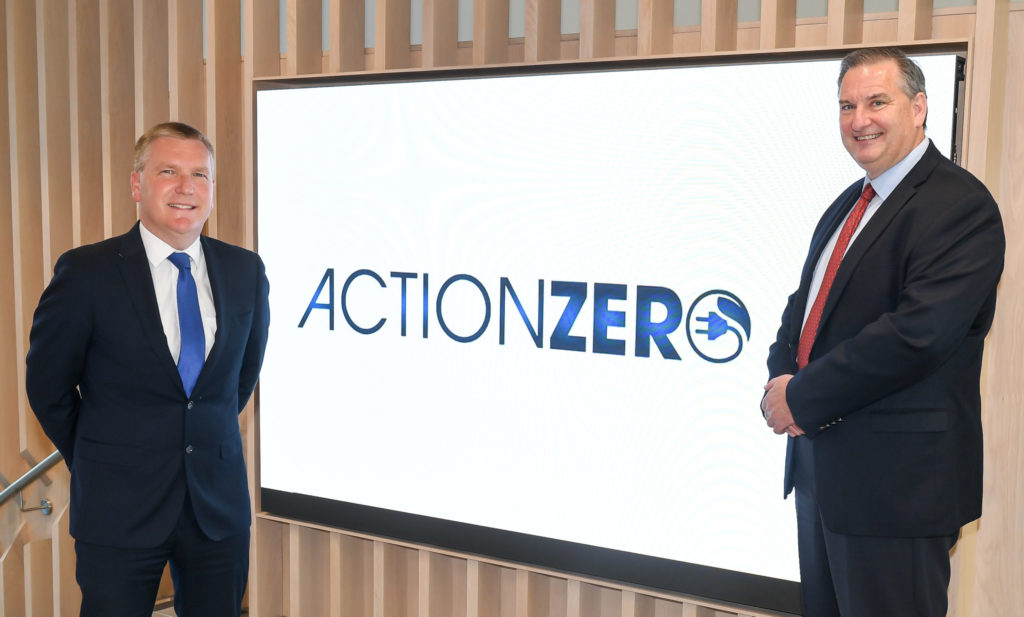 Green energy company, ActionZero was joined by Minister for Public Expenditure, Michael McGrath as it launched its new office at Penrose Dock in Cork. ActionZero has grown significantly in the last two months and has doubled its workforce in that time. They now expect to grow to a workforce of 100 in three years from 10 at the start of the year.

ActionZero is strongly positioned to play a leading role in Ireland’s transition to a decarbonised economy over the forthcoming decade. It focuses on technologies and services dedicated to decarbonising heat. The company has developed a patented turnkey technology called the EscoPod which generates heat in a process that eliminates fossil fuel. In particular, it offers a solution for difficult and costly to decarbonise high-temperature heat across a range of market sectors. The technology is integrated with an analytics platform that uses data to optimise efficiency and report on the transition to green, renewable energy.

The CEO of ActionZero is Denis Collins, a former global executive with IBM and previous chairman of IDA Ireland Regional Development.

ActionZero presently has staff based in Cork and Kerry, with sales staff deployed throughout the island of Ireland. It’s expected to add a further 80 jobs over the next three years as demand increases for its services.

Minister for Public Expenditure, Michael McGrath said: “ActionZero is growing at a significant pace and this is testament to the dedication and skills of their CEO and team. It is fantastic to see them create such significant employment in Ireland and I wish them the very best with their future plans. Reducing our emissions is a key commitment of this Government as set out in the Climate Action Plan. Innovators like ActionZero will help provide solutions for industry and ensure that we are moving in the right direction to meet our emission reduction targets”

CEO of ActionZero, Denis Collins added: “We are delighted to be growing the company at such a quick pace. ActionZero solutions are enabling organisations to decarbonise heat, reduce carbon emissions drastically, and quite often pay for themselves. We have doubled the size of the organisation in the past 60 days, and plan to scale to 100 employees within three years. We have already closed a number of deals with multiple organisations across various sectors and are also in advanced negotiations with others.”

The EscoPod is coming to market at a time when companies are struggling to meet increasing demands to decarbonise existing facilities. Initial target companies include those in food, healthcare, hospitality, public sector and commercial sectors.

ActionZero is at an advanced stage of negotiations with a number of companies looking to deploy the new technology, which will enable their facilities to become fossil fuel free, generating their heat requirements emissions-free using green renewable electricity. ActionZero recently announced a €15 million Green Partnership with leading Irish food company, Kepak Group. The multi-million euro project will be delivered in Kepak’s Athleague, Co Roscommon facility, with plans to roll out the technology across the Kepak group. The initial project with Kepak is worth €2.3m and is expected to grow to a value in excess of €15m over 10 sites in the next two years as the technology is rolled out across the group.

The EU aims to be climate-neutral by 2050 – an economy with net-zero greenhouse gas emissions. The Irish Government wants Ireland to cut its emissions by 51% by 2030.

Action Zero is one of a suite of green energy companies owned by businessman Pearse Flynn. 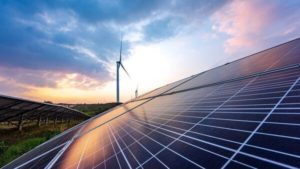 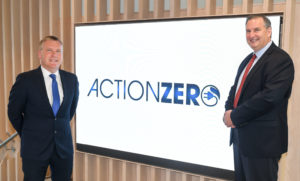 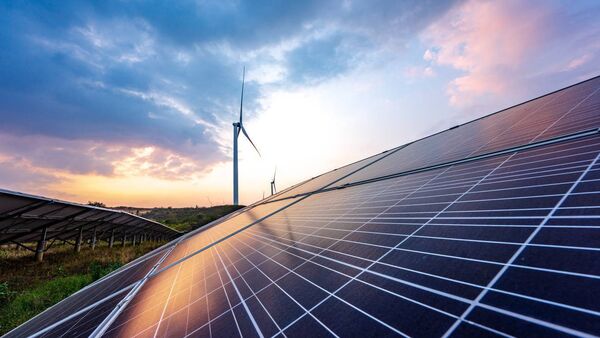